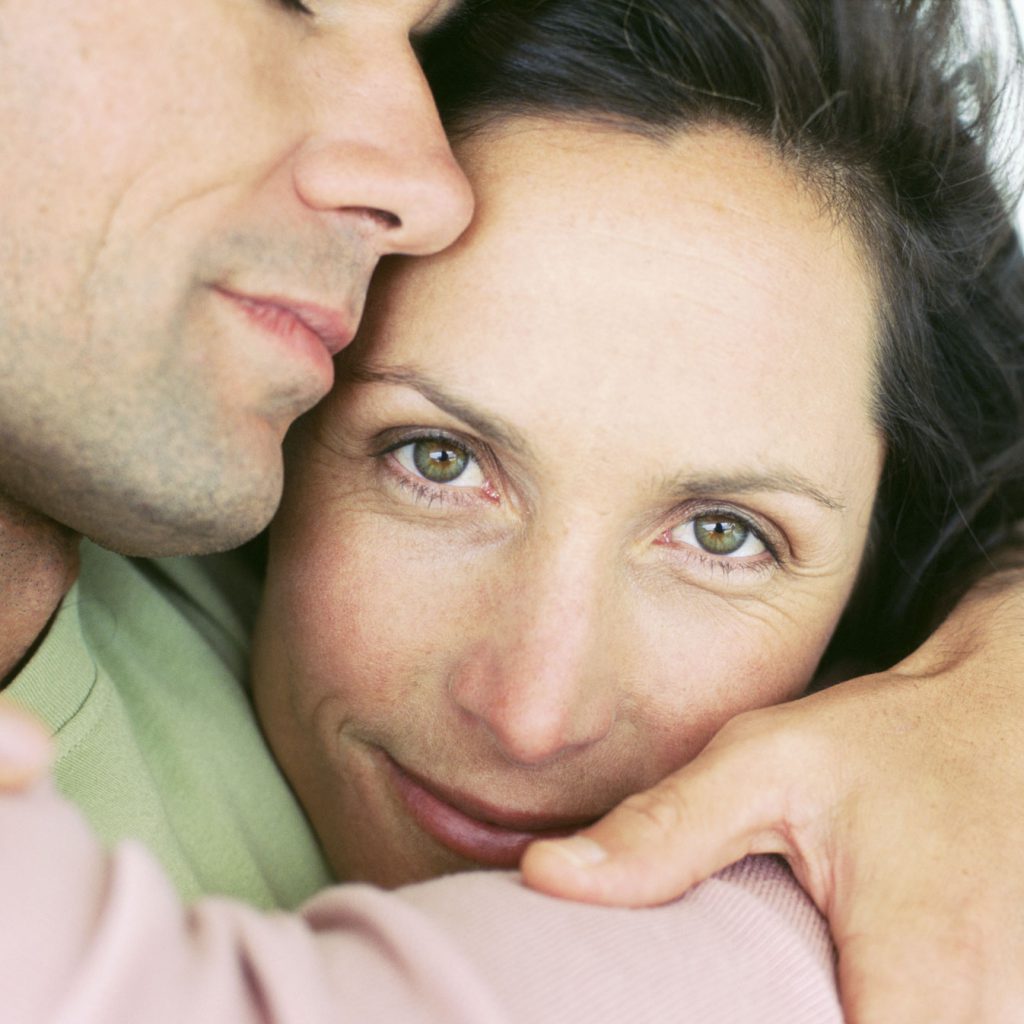 February is traditionally the time for couples to consider taking the next step in their relationship, as we all tune in to the romance of Valentine’s day. Card shops and florists are filled with promises of the Happily Ever After, and if all goes to plan, a declaration of love may spark the beginning of a strategic campaign for the fairy tale wedding.

Convention calls for the offering of a ring, the cost of which used to be three months’ salary, but which now may run into the high thousands where money is no object. Whatever the cost, it is a precious item; often to both parties.

The ring seals the deal, but who knew it doesn’t have to be returned if the deal is off. The Law Reform (Miscellaneous Provisions) Act 1970, Section 3(2), presumes the ring to be a gift that does not need to be returned unless there was a discussion at the time of the gift and engagement making the gift conditional upon the subsequent marriage of the parties following the engagement.

Further still, if it doesn’t go to plan and it is all called off, the Married Women’s Property Act 1882 can be deployed to deal with ownership of property between the formally engaged parties.

So, it seems that anyone considering a romantic proposal should march with determination to the jewellers, having saved enough cash to make a statement that will be so dazzling, that as the box is opened, the recipient will not hear the whispered and magical chat about the wedding day that must follow.

Menu
This website uses cookies to improve your experience. If you continue to use this site, you agree with it.
Ok